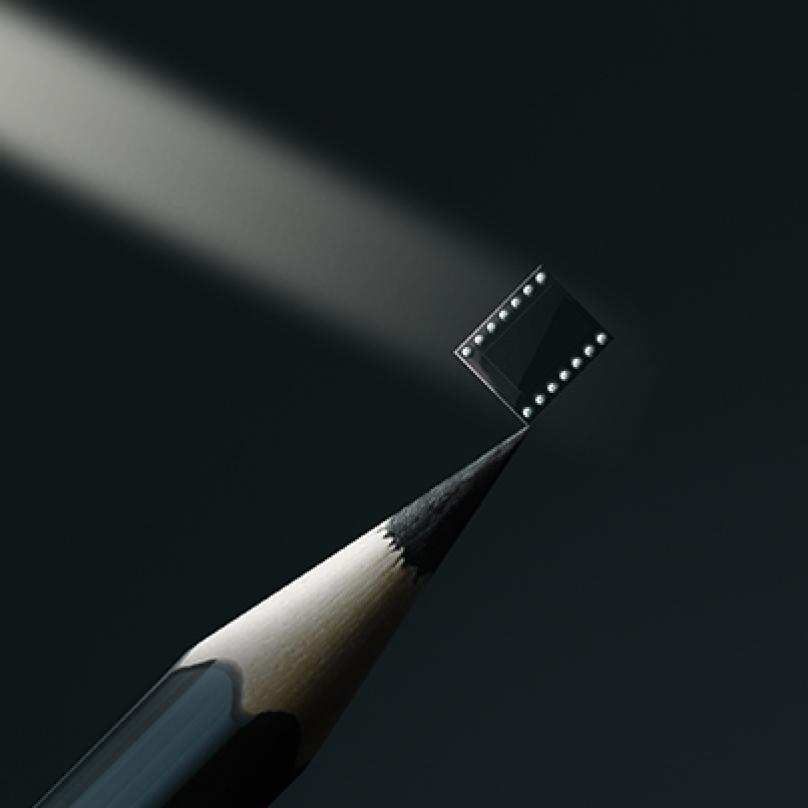 After 18 months, working together with colleagues from NS&I, Atos and ID Quantique (IDQ) – we’re proud to launch ERNIE 5 this month.

ERNIE 5 was independently reviewed on its security, both logical and physical to ensure the highest standards of integrity were maintained.

The Government Actuary’s Department (GAD) has also played a vital role throughout the project, providing independent verification that the numbers generated by ERNIE 5 are truly random.

Whilst technology changes quickly, each generation of ERNIE has managed to successfully do the job we need for about 15 years.

Read more about the different generations of ERNIE.

When it launched in 2004, ERNIE 4’s ability to generate 1 million numbers per hour was three times faster than its predecessor. But by 2019 it was beginning to look slow when considering the volume of numbers required for each monthly prize draw.

The result is that ERNIE 5, with the ability to produce draws of up to 100 million numbers, can produce a volume ten times larger than ERNIE 4 could manage, and so is future proofed for many years to come

Giving a voice to Premium Bonds: How NS&I came to create an Alexa Skill

7 March 2019
Lorna Kujawa, Assistant Retail Director at NS&I, and Ben Murphy, Director of Digital and Innovation at Atos UK & Ireland, write about how we came together to become one of the first financial organisations in the UK to use voice technology on Alexa.
Giving a voice to Premium Bonds: How NS&I came to create an Alexa Skill