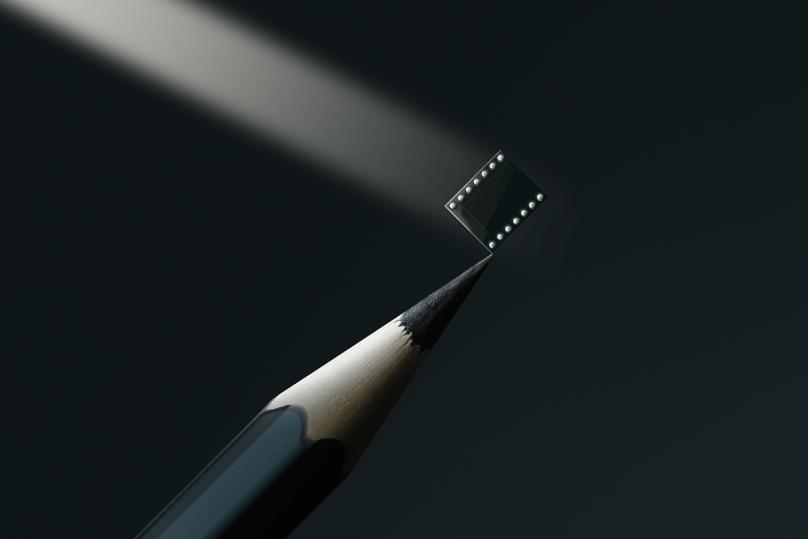 ERNIE has regenerated for the first time in 15 years, and is using quantum technology to generate random numbers. NS&I has also become one of the UK's first financial organisations to create an Alexa Skill, giving Premium Bonds customers another way to check their prizes.

Since Premium Bonds were launched in 1956, a very special machine has won the affections of the British public, one representing the hopes and dreams of 21 million Premium Bonds holders across the UK and overseas. ERNIE, the Premium Bonds random number generator, is responsible for drawing over three million prizes each month, worth more than £90 million.

The popularity of Premium Bonds has soared so much so that over 79 billion Bonds are now eligible to win any of the three million prizes each month. After 15 years of loyal service, ERNIE 4 has been decommissioned and replaced with a faster machine to cope with the increasing volume of numbers that have to be produced every month.

ERNIE 4 will spend retirement in the leafy surroundings of Bletchley Park, after being handed to the National Museum of Computing. The concept for the very first ERNIE was created here, by Tommy Flowers, builder of the code-breaking Colossus during World War Two.

The Power of Premium Bonds: ERNIE 5 taking a quantum leap

This new technology, developed by ID Quantique (IDQ), has allowed ERNIE to produce enough random numbers for March’s prize draw in just 12 minutes, far superior to the 9 hours that ERNIE 4 took towards the end of its random number generating-career.

ERNIE through the generations

“Premium Bonds are as popular as ever before and ERNIE has been an integral part of that journey, changing the lives of millions of our customers since 1957.

“But ERNIE and Premium Bonds are also moving with the times; ERNIE, using quantum technology, will now be able to generate the millions of numbers required at a much faster pace, continuing to give customers a chance to have some fun while having a secure place for their savings.

“Meanwhile customers can use digital channels to check and manage Premium Bonds – from asking Alexa to check prizes to getting prizes paid directly into their bank account – saving and winning is easier, faster, and more accessible than ever before” 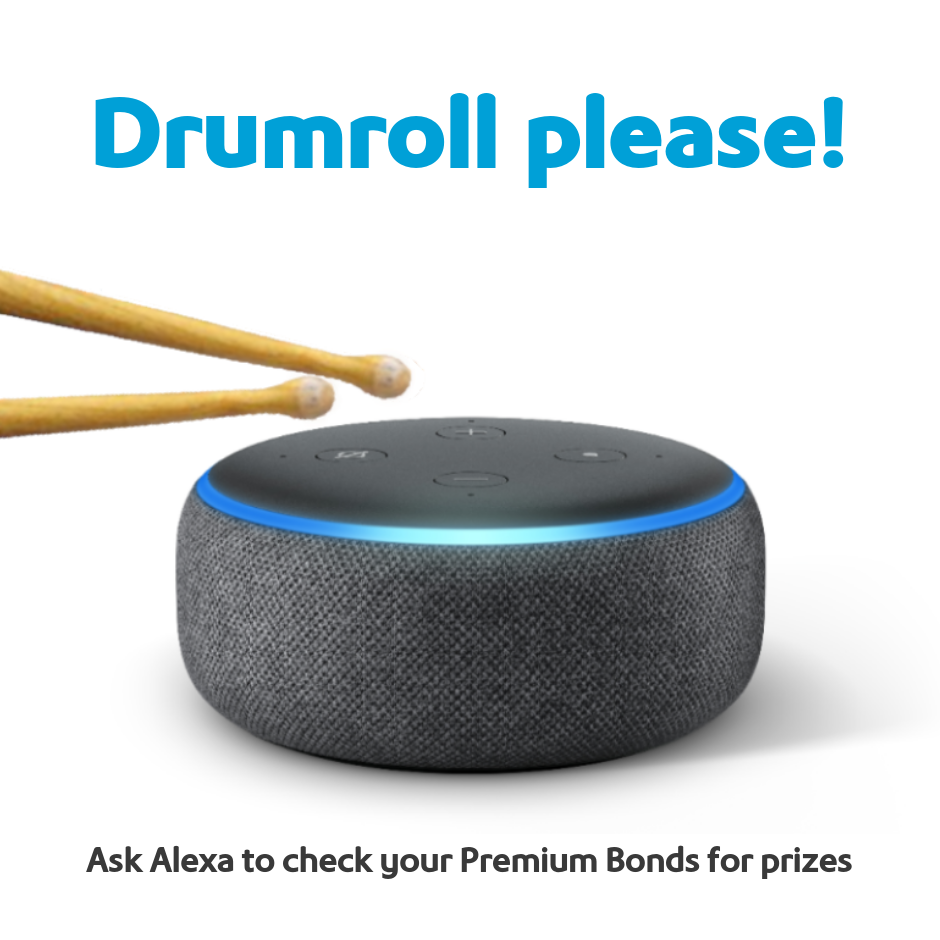 The first eligible Bond numbers to be generated by ERNIE, winning the two £1 million jackpot prizes, belong to a man from Somerset and a woman from Buckinghamshire.

The second millionaire for March, a woman from Buckinghamshire holds £33,116 in Premium Bonds, and purchased the winning Bond in May 2016 (Winning Bond number: 272TH828201).

Premium Bonds are one of the most popular savings products, offering tax free prizes which can be paid directly into customers’ bank accounts. The minimum investment is now just £25 and can be bought as a gift for children under 16 by parents and grandparents.

Since the launch of Premium Bonds in 1956 ERNIE has created 406 millionaires and generated the numbers for over 432 million prizes totalling £19.2 billion. Today, ERNIE has drawn over three million prizes worth more than £92 million.

7. Some prizes that ERNIE 5 has generated numbers for may also become unclaimed after 18 months, as a result of Premium Bonds holders changing their addresses and not keeping other details up to date with NS&I. A total of 1.5 million prizes remain unclaimed, totalling over £60 million.

1 November 2016
Sixty years is a long time in anyone’s book: in that time there have been 12 British Prime Ministers, five UK Eurovision winners, and there have been over 8,000 episodes of Coronation Street broadcasted to homes up and down the country.
Premium Bonds celebrates 60th anniversary

Premium Bonds take a quantum leap as a new ERNIE is launched, while over £60 million worth of Premium Bonds prizes remain unclaimed