Performance reports and jobs NS&I Products
Skip to main content
6 February 2019
Technology and IT expert Jill Lucas has been appointed as a Non-Executive Director to the Board of NS&I, the Economic Secretary to the Treasury announced today. 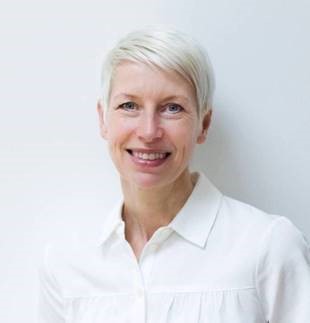 Ms Lucas has had an extensive career in technology, most recently at Unilever leading a technology transformation to cloud computing. Before this she served as Chief Information Officer at both Towergate Insurance and Belron International.

“I am delighted to welcome Jill to the NS&I Board. We look forward to drawing on her longstanding experience in the technology sector in order for us to become a digital first organisation, which will continue to benefit our customers and the business.”

The current NS&I Board members are:

Changes to the Board of NS&I announced
Edit

4 January 2012
The Commercial Secretary to the Treasury, Lord Sassoon, has appointed James Furse as Non-executive Director on the board of NS&I.
NS&I announces new Non-Executive Director